The Chronicles of Narnia, by C. S. Lewis

The Half Magic Series, by Edward Eager

Pride and Prejudice, by Jane Austen 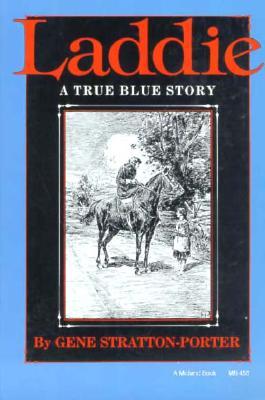 The Phantom Tollbooth, by Norton Juster

Cheaper By the Dozen, by Frank Gilbreth, Jr. and Ernestine Gilbreth Carey

The Moonstone, by Wilkie Collins

The Lord of the Rings Trilogy, by J. R. R. Tolkien 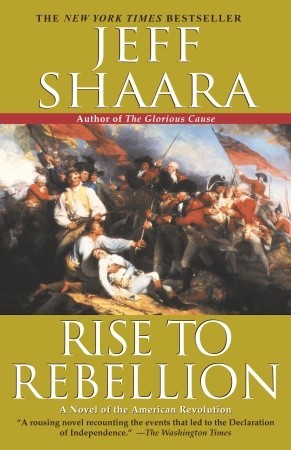 Rise to Rebellion + The Glorious Cause, by Jeff Shaara 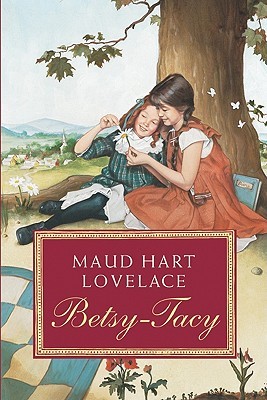 An Old Fashioned Girl, by Louisa May Alcott

Around the World in 80 Days, by Jules Verne 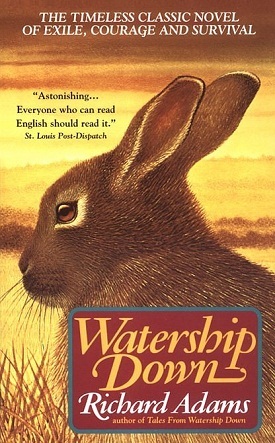 Watership Down, by Richard Adams

The Little House on the Prairie Series, by Laura Ingalls Wilder

Mutiny on the Bounty, by Charles Nordhoff and James Norman Hall

The Tenth Man, by Graham Greene 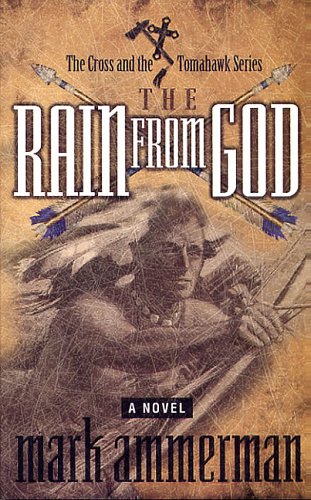 The Rain from God, by Mark Ammerman

“The Country of the Pointed Firs,” by Sarah Orne Jewett 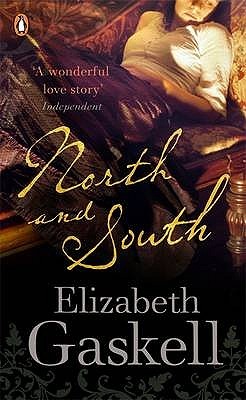 “North and South,” by Elizabeth Gaskell 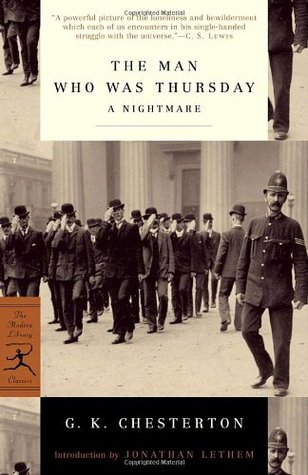 “The Man Who Was Thursday,” by G. K. Chesterton

“A Flickering Light,” by Jane Kirkpatrick

“The Ragamuffin Gospel,” by Brennan Manning

“The Aisles Have Eyes,” by Joseph Turow

“The Woman in White,” by Wilkie Collins